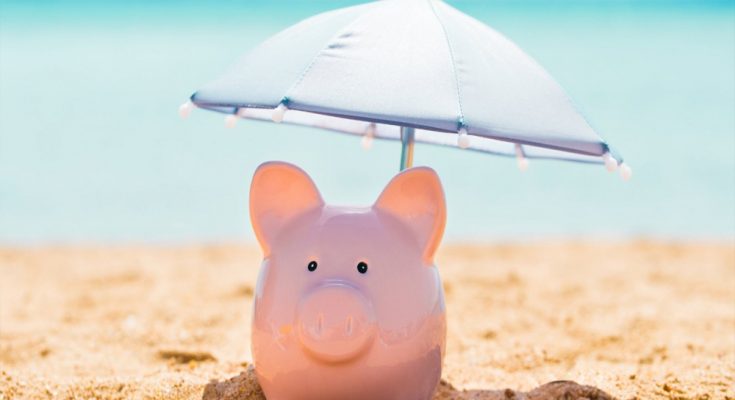 When the Customer is Not Always Right In Vacation Read More