Bangalore, which was once called the Garden City has now evolved so much in terms of development to being called the Silicon Valley of India. It is the third largest city and considered to be the best among liveable cities in India. With the advent of IT development in the city, has led to a drastic change in the cities façade. You can now take a nice long stroll amidst the bountiful nature or sit and enjoy a nice drink at the many breweries and pubs that have cropped up around the city. This city has it all!

Let us have a look at the tourist attractions that you much know about before booking your hotels in Bangalore.

Cubbon park is the most famous sight-seeing place in Bangalore with a whooping 300 acres of lush green flora. The park was landscaped by Lord Cubbon, hence the name. this is an ideal spot for nature lovers and it also has a bandstand that is used to host concerts and all.

This is another botanical garden which nature lovers will cherish. This park was commissioned by Hyder Ali and completed by Tipu Sultan in the year 1760. There are a variety of rare and exotic flora from Persian, French and Afghani origin and has attained Government status.

This mall located in Central Business District is a luxury mall spread over 13 acres and housing all the major international high-end and luxury brands such as Louis Vuitton, Estee Lauder, Burberry, Rolex, Canali and the such.

Wonder La is considered as the best amusement park in the city as well the country. there are many rides suitable for all age groups which is sure to give an adrenaline rush. There is also a waterpark which is enjoyed by everyone.

The Ulsoor lake is the largest in the city flowing over 50 hectares. It is a manmade lake built by Sir Lewin Bentham Bowring who was then the commissioner of Bangalore. This lake is a natural beauty by itself which is further enhanced with the greenery surrounding it. Owing to this, the lake is frequently visited by people who love to be amidst nature and families looking for a quiet and relaxing spot to have a picnic.

The ISKCON Temple which is a famous shrine dedicated to Lord Krishna is located in Rajaji Nagar in Bangalore. Just like its other counterpart’s in other parts of India, this temple too is magnificently built with white marble stones. This temple was built by Shankar Dayal Sharma in the year 1997.

The innovative film city is only little further away from Bangalore city and true to its name it is a very innovative theme park where you can spend a full day without getting bored. The park is divided into various sections such as Wild Wild West, Cartoon City, Miniature City, Water Rides, Fashion Café, Wannado City and many more. Walk around the park and enjoy all that this city has to be offer with relations to movies, museums, rides, shopping, cafes and much more.

Vidhana Soudha is where the state legislature and the Karnataka secretariat are located. Pandit Jawaharlal Nehru had described this monument as ‘Temple Dedicated to the Nation”. This is by far one of the most famous and popular attraction for tourists visiting this lively city. It is also known for being the largest state legislative house in India. There are four entrances to the building and it has four floors above ground and one floor below ground floor. The structure is also popularly known as the “Taj Mahal of South India” as it is sure to leave you in awe with its grandiose. Make sure to visit this building on a Sunday as it is brightly lit with coloured lights.

Nandi hills is a 30-minute drive away from Bangalore city and is famous for its trekking trails. The natural structure of the hill roughly resembles a sleeping bull hence the name ‘Nandi”. These hills are famous amongst locals who take a morning drive to the peak to watch the sunrise, take part in adventure sports, or just a casual getaway from the bustling city. The climate is pleasant throughout the year and the view from the peak provides a picturesque scene with misty mountains and a beautiful sunrise which are a treat to the sore eyes!

Bangalore is well connected with the metro and public transport, so, book you room in any of the centrally located hotels in Bangalore to have easy access to all these famous tourist attractions in the city. 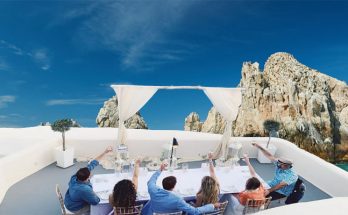 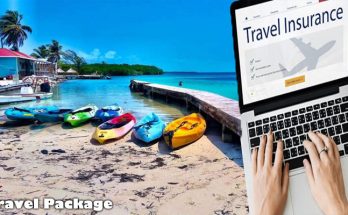 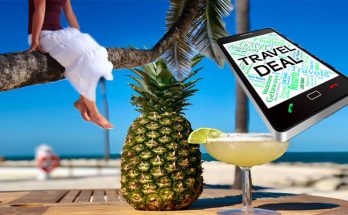