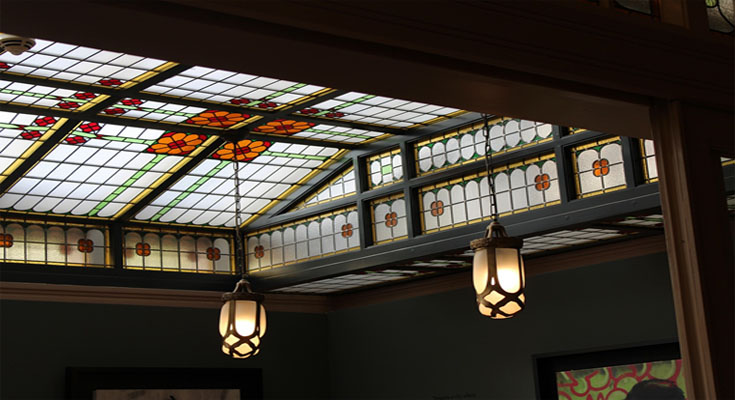 The next top Dutch city is The Hague. Being the administrative, legal, and political capital of the Netherlands, it is beautiful with buildings and streets that reveal its rich history and cultural heritage. The metropolis is a quirky blend of medieval and modern architecture that features Noordeinde Palace, where the Dutch royals reside. It also hosts the magnificent Binnenhof, which seats the government of the Netherlands. To the northern part of the city lies the Scheveningen area, an affluent beach resort stuffed with miles of sandy beaches, a lighthouse, and anchorage. Modern and with a sharp focus on design, Rotterdam belongs to its league. Having been completely wiped out by the Germans during the Second World War, Rotterdam lacks the medieval architecture that characterizes most Dutch cities. Instead, it boats of the Piet Blom-constructed cube houses, led- lit Market Hall, bars and restaurants, and the looming Erasmus Bridge.

Utrecht is one of the most bicycle-friendly cities on the globe. It offers an excellent place for the history buffs with locales such as the Dom Tower and Central museum providing glimpses into the past era. Utrecht’s canals have interesting tales where centuries-old wharf cellars now serve as joints to enjoy meals at the water level. Also, being the center of the Netherlands geographically, the city is easy to reach from all parts of the country. Because of its immense cultural importance, Utrecht was named an official world heritage site by UNESCO. It remains one of the most beautiful cities in Holland. 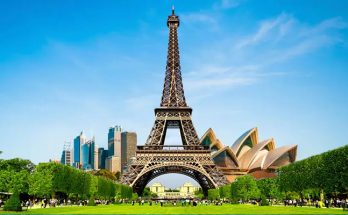 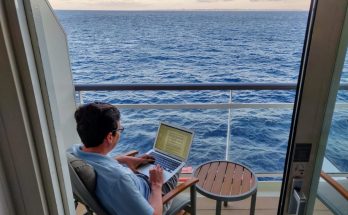 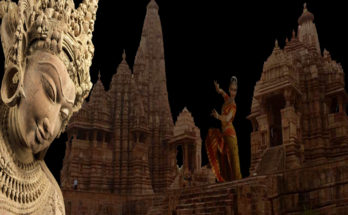