U.S. government personnel are prohibited from traveling on Highway 200 throughout the state, except to transit among the airport in Huatulco to hotels in Puerto Escondido and Huatulco, and they are not permitted to travel to the El Istmo region.

Jalisco (consists of Guadalajara, Puerto Vallarta, and Lake Chapala): U.S. citizens must defer non-vital travel to locations that border the states of Michoacán and Zacatecas simply because of continued instability. Mexico City (formerly known as the Federal District): No advisory is in impact. 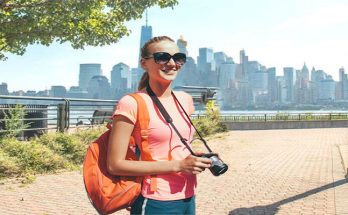 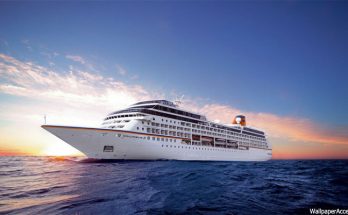 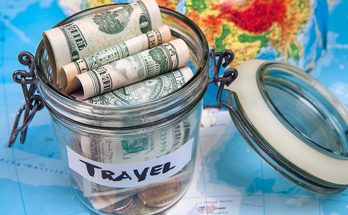