If you never thought of Vietnam as a top travel destination, you’re probably not alone. However, you’d also be missing out on a spectacular, unique and exciting experience. Vietnam is like no other country on earth, and boasts a distinct culture thanks to the country’s rich history. While Vietnam is not a particularly large country, it has a high level of geographic diversity, which means that you can pursue a variety of different experiences on one trip. Here are a few of the top travel destinations in Vietnam, from cities to silent retreats.

Hanoi: This is the capital city of Vietnam and is a common point of arrival. Hanoi is the second-largest city in Vietnam and offers a spectacular fusion of eastern and western cultures, due to the French and Chinese influences from past occupations. In addition to stunning architecture, Hanoi offers an impressive lineup of museums and has a vibrant nightlife.

Ho Chi Minh City: Also known as Saigon, Ho Chi Minh City is the most populous metropolis in Vietnam and is a major tourist attraction. The city is rich with cultural and historical destinations, including Reunification Palace and Notre Dame Cathedral. Ho Chi Minh City also offers several water parks and other locations for enjoying nature.

Phan Thiet: This city of 350,000 draws most visitors not because of its bustling shopping districts but rather its impressive array of resorts. Phan Thiet is adjacent to Mui Ne, a small fishing village that is Vietnam’s most famous beach. Due to all of the resorts, Phan Thiet is full of restaurants, bars and other entertainment venues. In addition, Phan Thiet offers kite surfing, sailing, parachuting and other extreme experiences.

Hoi An: This city was once a bustling port, hitting its height in the 16th and 17th centuries. Now, Hoi An is a World Heritage site that is a major tourist draw because of the distinct culture that emerged from the wide array of cultural influences arriving by sea. Although small, Hoi An has plenty to see, including four museums, several landmarks and seasonal festivals and events.

Nha Trang: This seaside town is the most well-known resort in Vietnam and is so entrancing that you may forget that you’re in Vietnam. Scuba diving abounds in Nha Trang, and there are plenty of cruises, live music and other forms of entertainment available. Nha Trang also boasts a healthy shopping scene and several museums and landmarks. 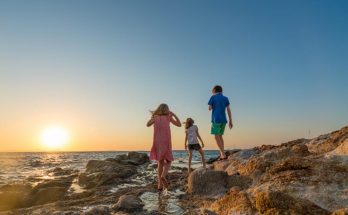 What Are the Benefits Of Traveling Often? 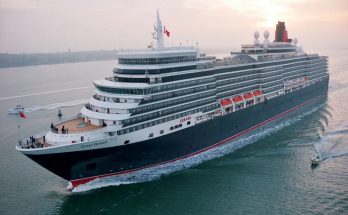