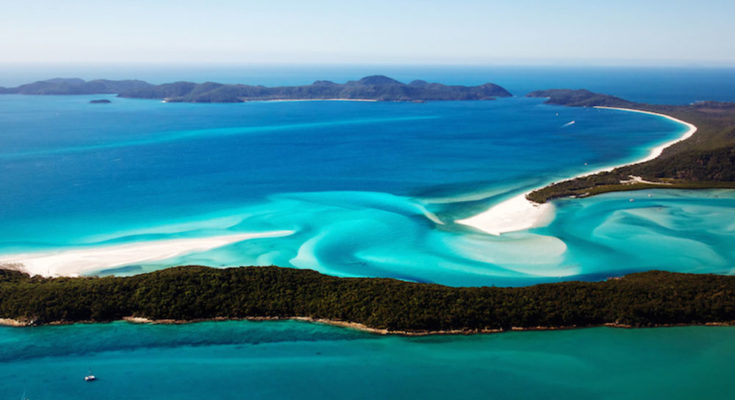 Australia is home to many “big” and “great” things. Take Uluru, the Great Barrier Reef and the Great Ocean Road for example. These natural attractions attract millions of tourists each and every year, leaving visitors inspired with awe and often blown away by their immense beauty.

However, these natural attractions aren’t the only “big things” on offer in Australia. Over 150 big sculptures, statues and objects can be found scattered around Australia, many attracting tourists from far and wide.

These big things have become somewhat of a cult phenomenon, with many putting small Australian towns on the map. They also offer the perfect excuse to embark on a road trip, whether this be as a family, a couple or with a group of friends.

We’ve narrowed it down to the top 10, so get your cameras ready on put some smiles on your dials as you embark on an adventure of Australia’s best “big things”.

Located in Coffs Harbour, NSW, the Big Banana provides a whole bunch of fun for the entire family. Regarded as one of Australia’s most famous big icons, the Big Banana is over 40 years old and is situated in a tourist park that offers toboggan rides, ice skating and a water park.

Walk through the big banana and discover the area’s rich history in the production of bananas, and be rewarded at the other end with a delicious banana smoothie or sundae!

Located in the country music capital of Australia, the Big Golden Guitar stands prominently on the New England Highway, just south of Tamworth. The Golden Guitar is one of the most visited and photographed sites in Australia and is a must for avid fans of country music.

The guitar stands at 12 metres high and weighs in at half a tonne. However, contrary to its name, it is actually constructed of fibreglass over a steel frame.

Situated on the road from Darwin to Kakadu in Humpty Doo, the Big Boxing Croc is a symbol of the frequent occurrence of crocs in this part of Australia.

The croc is positioned on the Arnhem Highway and is basically the only attraction along this stretch of road. Standing at an impressive 10 metres tall, this imposing structure brings out the humour of the locals and provides visitors with a great laugh.

The Big Pineapple is situated on a glorious plantation that is buzzing with fun and exciting activities for the entire family. Indulge in the delicious parfaits and sundaes in the cafe, take a ride on the plantation train and visit the wildlife reserve, which is home to koalas, kangaroos, wombats, emus, owls and exotic parrots.

The big pineapple itself stands at 16 metres high and is located in Nambour, on Queensland’s Sunshine Coast.

The Queensland town of Bundaberg is really only known for one thing: Bundaberg Rum. And nothing symbolises this more than the Big Rum Bottle that sits outside the local rum factory.

Most who pose next to it are often disappointed to find that it is not actually filled with rum, however the sight of it still makes the trip here well worth it.

Situated halfway across Australia, in the small town of Kimba, the Big Galah stands eight metres high and two and a half metres wide, weighing in at an impressive two tonnes.

It is positioned right in front of a gift shop that specialises in opals and precious stones, making it a fantastic stop for tired and weary travellers.

Commemorating Australia’s most famous criminal, the Big Ned Kelly resides in Glenrowan and stands 6 metres tall and weighs 1.5 tonnes. It put this sleepy town on the map and is an extremely popular icon with tourists searching for happy snaps.

Easily Wagin’s biggest and best attraction, the Giant Ram stands at 9 metres high, 13 metres long, 6 metres wide and weighs in at 4 tonnes. So it’s safe to say if this giant ram was served up in a butcher, he would be extremely expensive.

Located in Kingston, South Australia, the Big Lobster, also known as just “Larry”, stands an impressive 17 metres tall. He is regarded as one of Australia’s best “big” icons and is accompanied by a pleasant restaurant that offers wine tasting. What could be better than lobster and wine?

The Big Merino is a celebration of Australia’s fine wool industry and weighs a whopping 97 tonnes. It is situated right near a pleasant gift shop that displays an eclectic range of quality giftwear, crafts and souvenirs, making it an essential place to stop at while passing through Goulburn. 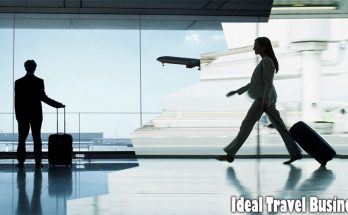 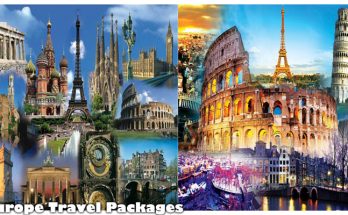 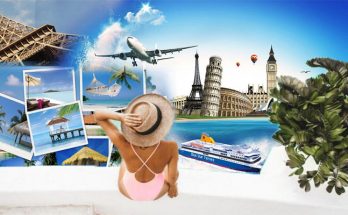