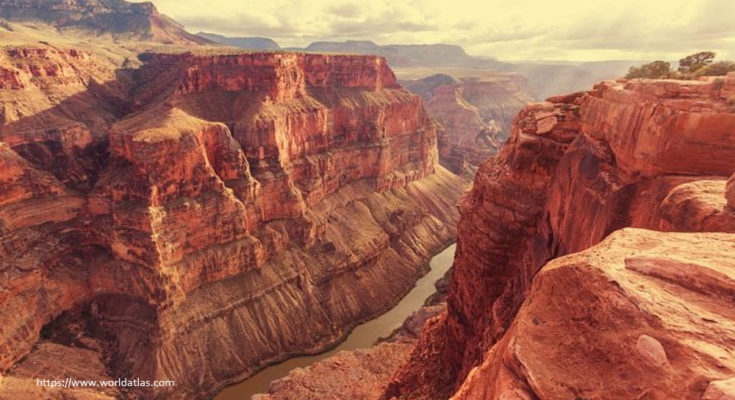 At sunset, if you sit on this natural wonder, you may prefer to stay with it rather than forget the time to go back home. This arch bridge is situated in Arches National Park near Moab town of Utah. It is a symbolizing scenery of Utah. It is about 52 feet high. However, the most impressing thing is the structure instead of its height. This structure of arch bridge is really unbelievable. Through millions of years of erosion and weather, a giant rock become hollow in its heart part. Then came this splendid arch shape. It looks like an arch bridge as well as a giant arched door.

As we all known, oceans are extremely cold, while volcanoes extremely hot. But what will happen if the two are combined together? The people who have been to Hawaii are lucky enough to have a look at this magnificent scene. In 2004, Kilauea Volcano erupted in a large scale. Volcano activity is the main factor which helps to form a planet. It can produce and restructure all kinds of landscape which varies from islands to mountains.

Old faithful geyser, which is located in the Yellow Stone Park in United states, is one of the most famous intermittent spring s in the world. Once it erupts, it can spay 8400 gallon of hot water up to a height of 145 feet and it will last for one minute to five minutes. it got the name because it erupts regularly for every 45 minutes to 2 hours. It faithfulness wins favor of people. The power of its eruption is offered by the underground lava. The whole Yellow Stone Park is located in giant basin land which took shape from a super volcano that erupted 620,000 years ago.

According the report of Live Science, if the earth is a giant natural art gallery, then United States the most wonderful geography branch. On the land of United States, there exist many kinds of magnificent geographical and natural wonders. This owns to the enchanting natural beauty. Then I will introduce some of them to you to make you have an idea about them.

This crater, the largest crater in the world, is located near Winslow, Arizona. Recently, it has become one of the most populous tourist attractions in the world. The crater is 4100 feet in diameter and 570 feet in depth. This giant crater reminds people that here has ever gone through severe crash by tremendous space rocks. About 50,000 years ago, a small planet which is 130 feet in diameter crashed the earth and thus left this crater.

Along the coastal side of Maine, there is a attractive natural harbour. This harbour looks like a cave inside the cliffs,. When heavy waves beating against the shore, air and sea water will penetrate into this harbour and make a thunder noise. Meanwhile, seawater sprays out from the holes with a distance of 40 feet.

The grand canyon is the masterpiece of Colorado river. It is 277 miles long and 4000 feet deep. The deepest place is as deep as 6000 feet and the widest place reaches 15 miles. The most strange thing is that geographers have not found its real age. In 2008, some 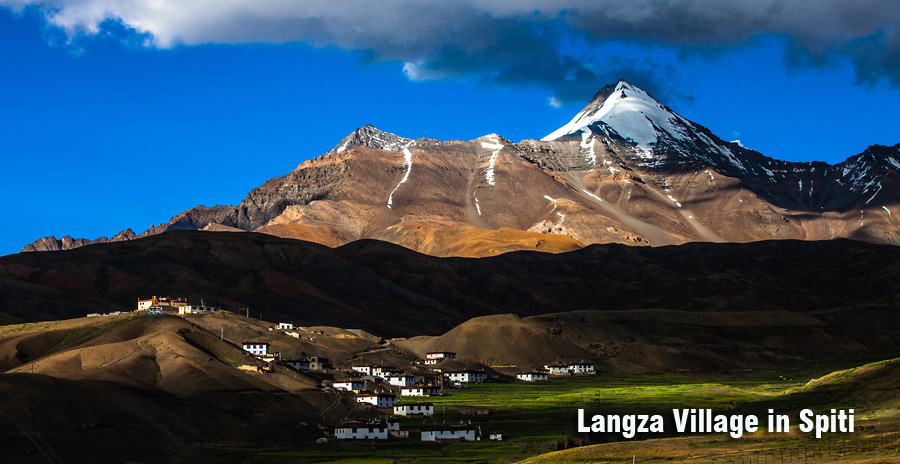 What makes a Trip to Spiti a Life-altering Experience?

Diet Adventures With Our New Juicer 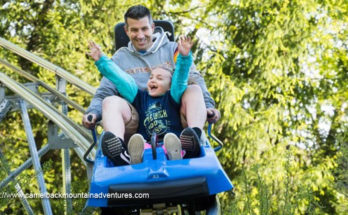 Mountain Adventures In The Poconos